Yesterday, I was excited because a student asked me about a book. Now, this may not seem like a big deal, but it is a BIG deal to educators, especially to those who love reading. This student HATES to read and has no interest in picking up a book whatsoever. However, we have something in common, watching the Carl Weber series, The Family Business. The season finale came on television last Tuesday, but it did not make sense to him because he missed the previous episodes. I told him that even after he watches them, he still may have questions because the television show is leaving out details that are in the novels. He said, “Now I have to go to the library to check out the book. You got me interested in this book.” I told him stop by my classroom anytime to talk about what he has read. This is a small but major accomplishment because remember, this student hates to read. My challenge to you: Inspire someone to read. 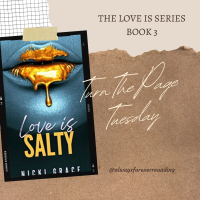 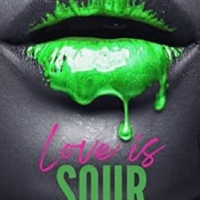